I am in London for a short time on a personal and professional project  organised by ACME Studios to investigate how notions of art and cultural difference have developed since the 1980’s. http://www.acme.org.uk/international/assoc-artist-res

British TV, awful from what I have seen, nevertheless appears to reflect the diversity of Britain, unlike Australian TV. I liked the ad with a black family in a car who notice a bad smell and get out. The source of which turns out to be their dog, a gorgeous  spaniel with its head out the window on the back seat . 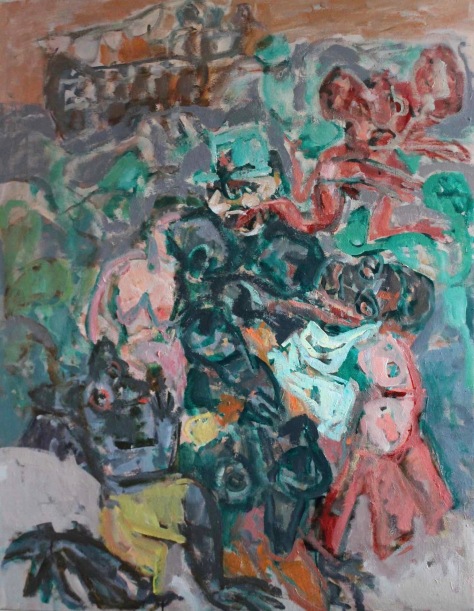 The following watercolour/gouache/conte studies were produced during a month long residency at Cairns Botanical Gardens/Tanks Arts Centre during Nov-Dec 2014. The theme Tropica was appropriated from the title of a book on exotic plants in the Friend’s library at the gardens-it represented tropical plants and often used photographs of the local people wearing or holding plants in a manner reminiscent of early colonial anthropology and photography. My other research looked at the early plant hunters and botanical classification and I collected specimens from the gardens, went bird watching, completed drawings and took many photos-the small studies were completed back in the studio. While in Cairns I read Amitav Ghosh’s the The Glass Palace and the even better The Hungry Tide-this follows a few books on the history of the East India Company-it goes without saying my interest in colonial history and post-colonial writing has been an influence on my image making. 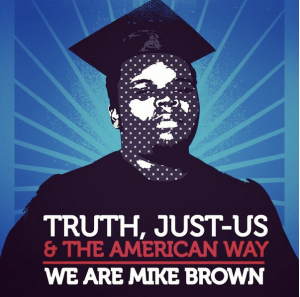 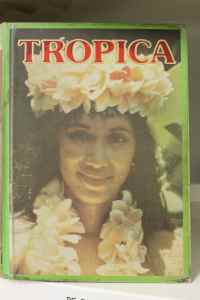 I was asked to comment on Abdul’s work by Rudabah Abbass from Al Jazzera in sunny London.

I was deeply saddened by this news-what an amazing legacy of work he has left us.

The  demonisation of migrants and asylum seekers by the Australian government has resulted in their incarceration in Naru and Manus Island -a kind of ‘out of sight, out of mind’ while the European election results would indicate this is a global phenomenon.